Paintings of Canadian and Caribbean Scenes and People

Victoria Macfarlane is an artist, consultant and teacher. She lives part time on Protection Island (British Columbia, Canada) and part-time in Belize (Central America). She paints mostly figurative, acrylic on canvas. Many of her paintings are Belizean scenes depicting the people and culture. She also paints ocean and harbour view paintings of Nanaimo, Protection Island, and Vancouver. She is an Active member of the Federation of Canadian Artists and has her paintings exhibited in juried shows and galleries in Canada and in Belize. 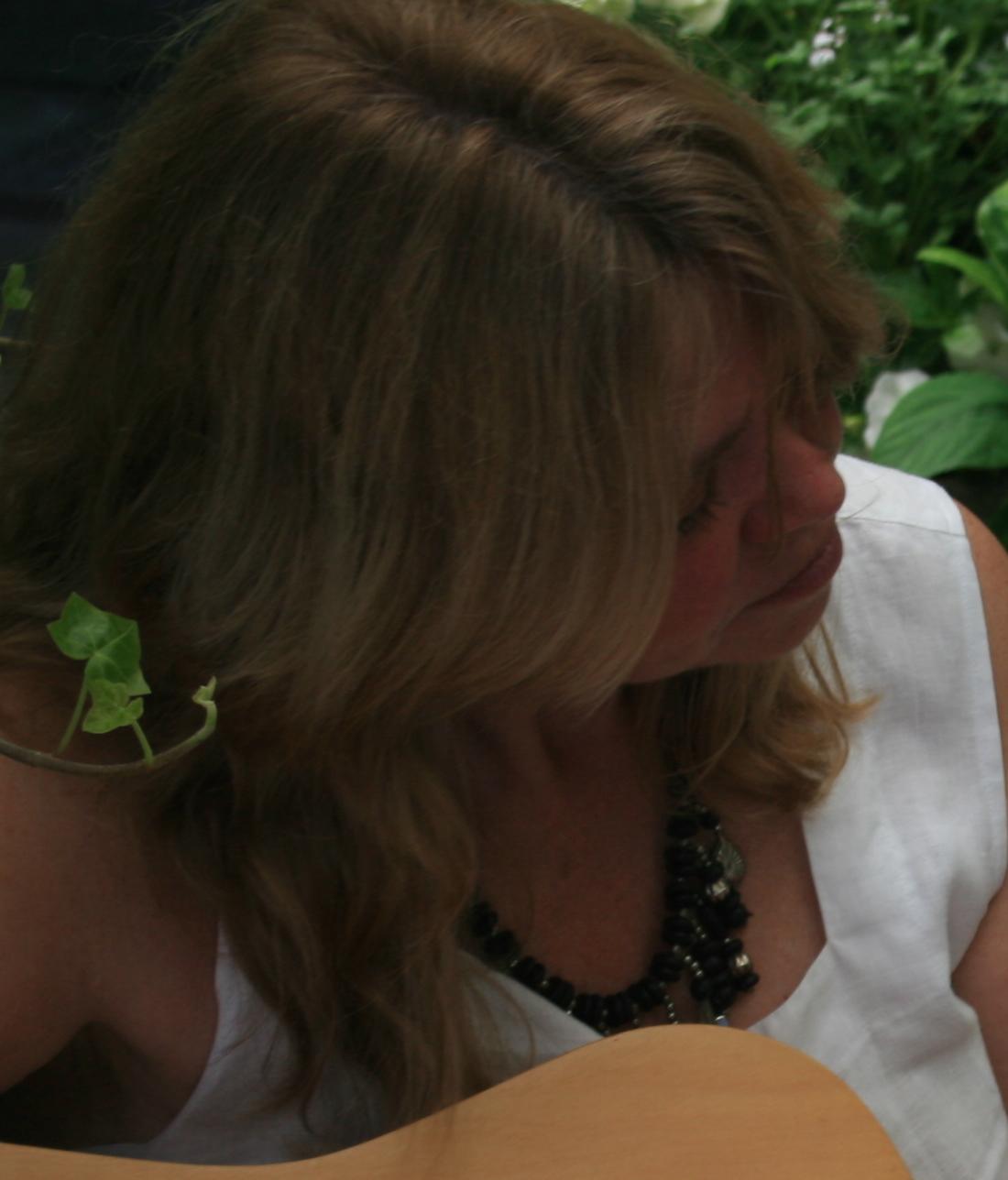 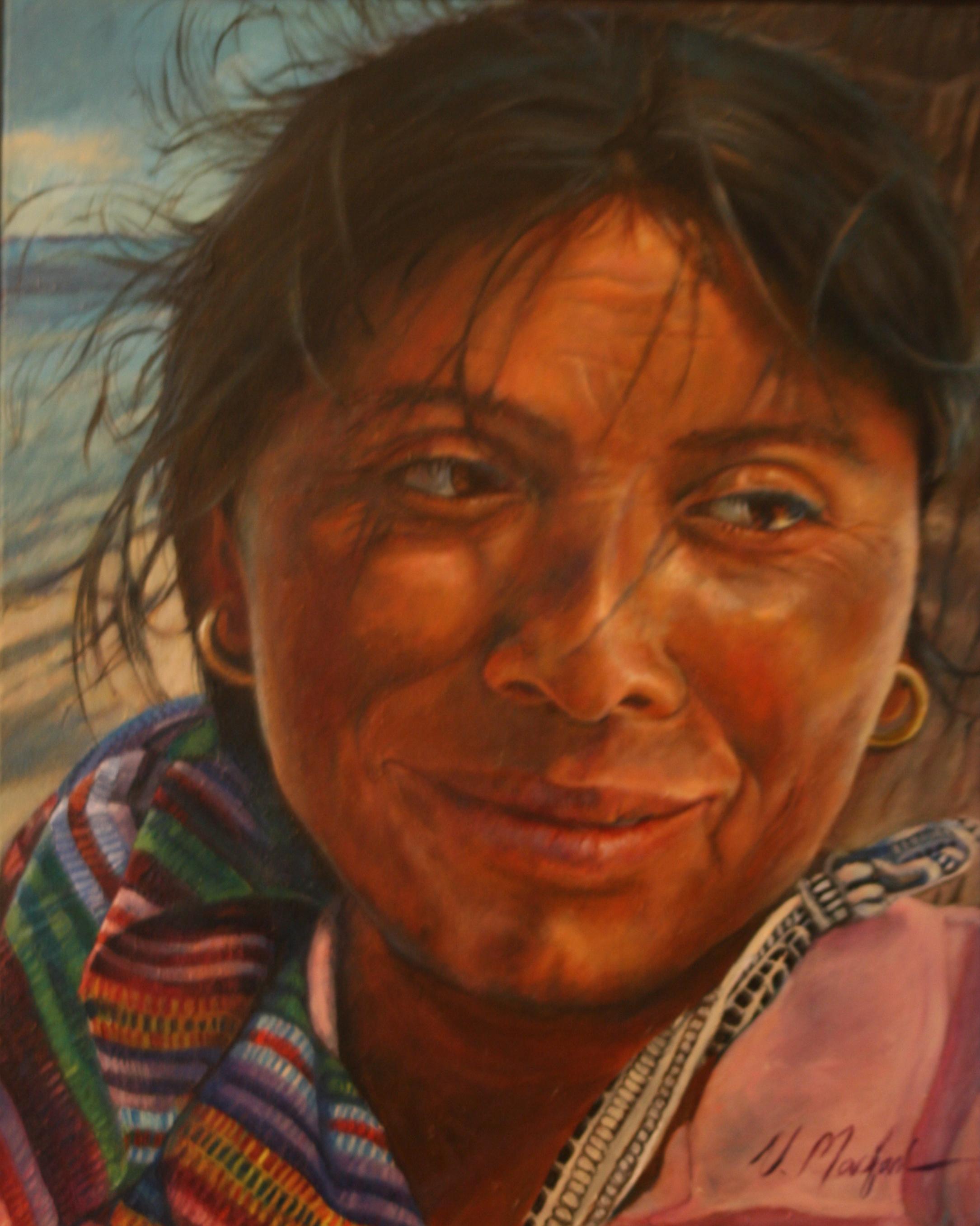 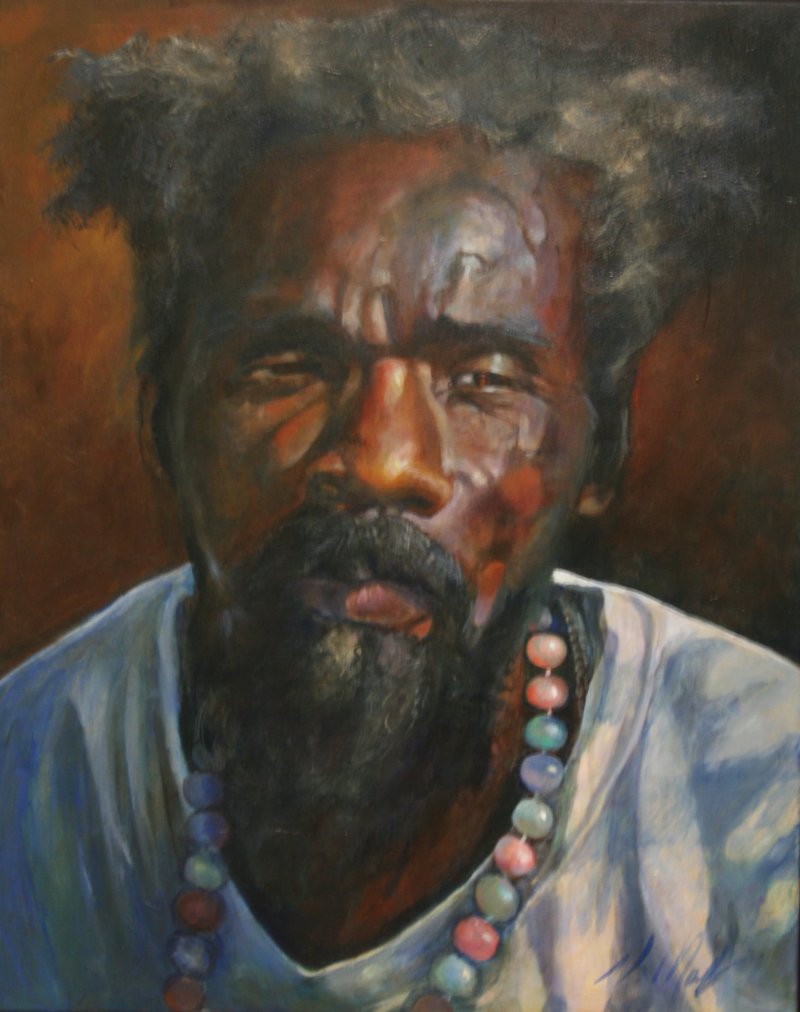